For a great day out in Bangkok there are many places to visit. Some of them are listed below:

Ancient Siam (formerly known as Ancient City) is a park constructed under the patronage of LekViriaphant and spreading over 200 acres (0.81 km2) in the shape of Thailand.

The founder’s original idea was to create a golf course with miniatures of Thailand’s historically significant structures spread around the course. During his research he found most structures being severely damaged over time and decided instead of creating new miniatures to save the original structures when possible or re-creating them full size or scaled down. 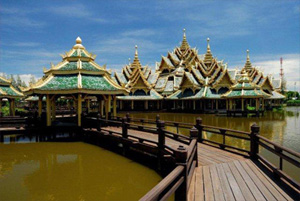 Ayutthaya is an island. As the train station is at the east side off the island, most visitors will need to cross the river by ferry boat. Navigating your way around the island is not particularly hard: U Thong Rd is a ring road that circumvents the island completely. Most temple ruins can be found at the northwest of the island, while accommodation and night life is clustered around the northeast. 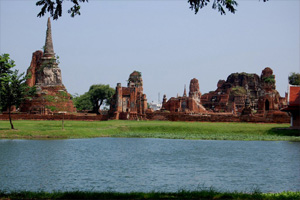 How Get to Ayutthaya: 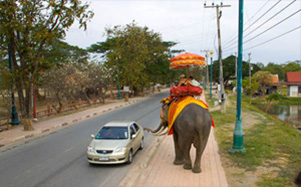 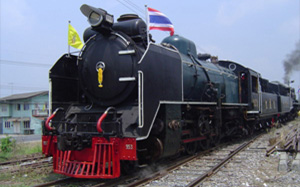 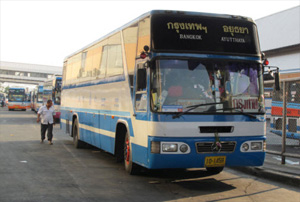 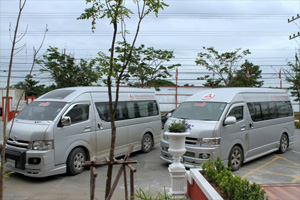 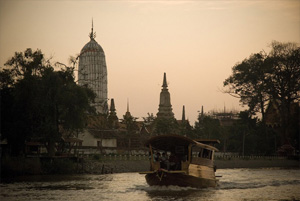 How to Get around Ayutthaya: 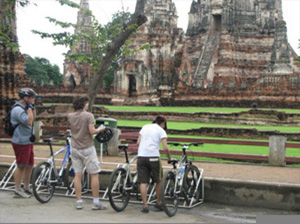 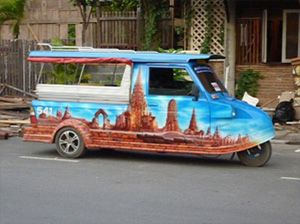 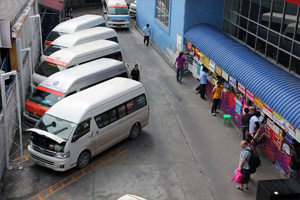 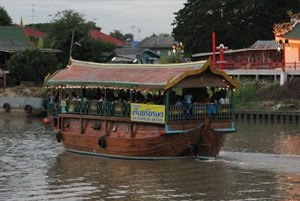